We noticed this beautiful old store was renovating and that the signage on the window (which done was in a style and technique lost to the Amsterdam street scene) had been removed! We had to do some research to how this window was done in the past… We learned from an old craftsman how it was done and we followed his directions, using staniol which gives the lettering a silvery appearance. Hence the name given to this type of letters: Spiegelletters (Mirror letters). 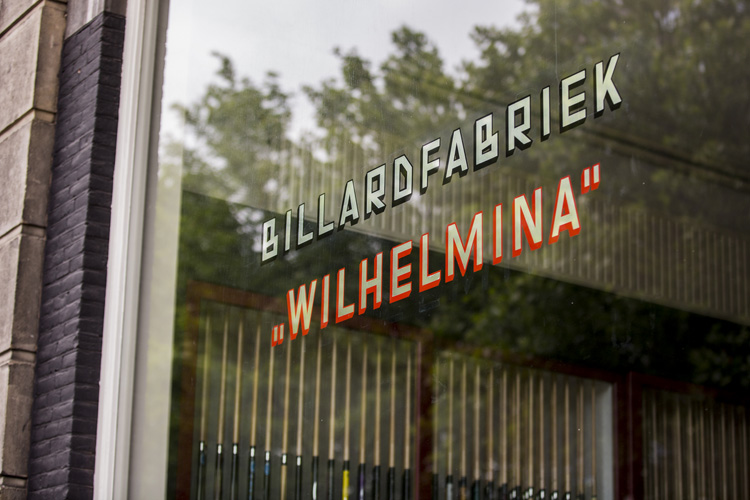 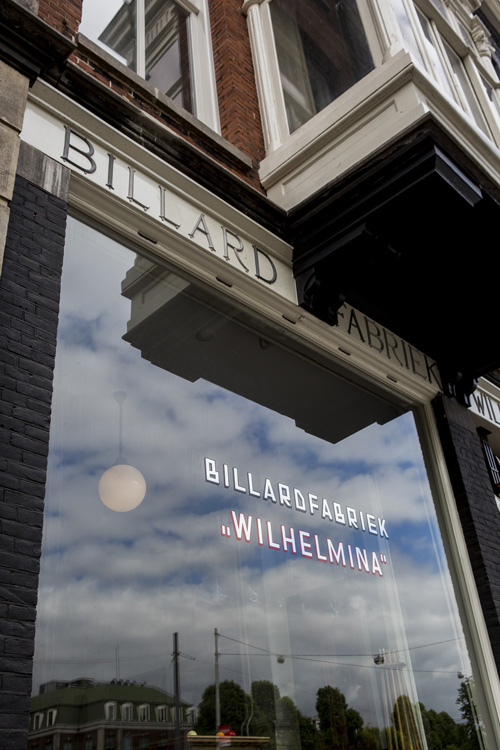 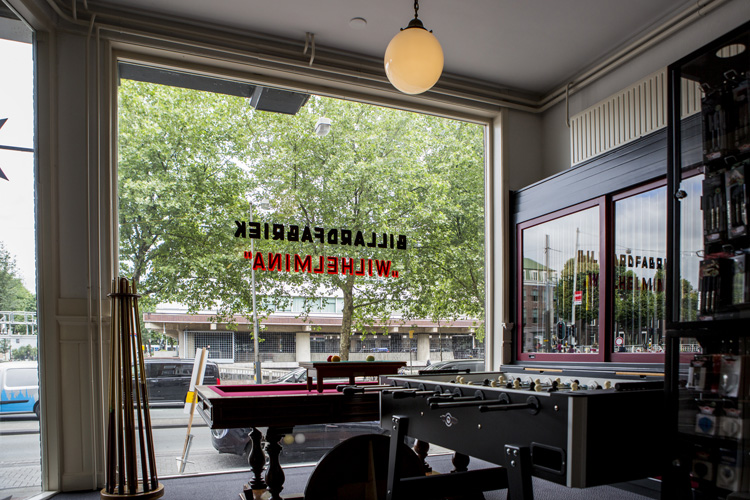 Contact us.
Open chat
1
Hello! How can we help you today?